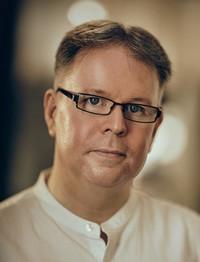 Edward conducts and composes for choirs and instrumentalists all over the globe. He is in demand for his insightful, humorous and energetic workshops and masterclasses.

As an advocate for professional training and development, Dr Harry has been  a member of the training team for the Association of British Choral Directors, leading workshops in singing and conducting across the UK.  He also runs development programme for choral conductors through "The Harry Ensemble".  He is the Conductor-in-Residence of the British Sinfonietta Orchestra, and has recently worked with the chorus of Welsh National Opera, through their community and outreach programme.

In 2020, Edward agreed to become a brand ambassador for blOKes ( https://www.blokes.life ) a charity that advocates men's mental health.